If the player isn't letting you have audio then please paste this URL into winamp or VLC: http://noize.nikiflux.com:8000/listen.pls?sid=1


This streaming server will only be up when I'm using it,
so don't expect there to be tunes 24/7

Wibbles/sessions will usually be at a weekend, follow my Twitter for more details when something's going to happen.

If you want "stuff happening" stick to my bouncier sets, whereas if you want something to nod off to then my chilled stuff might be more up your alley ;)

To my main site

With the exception of a couple of samples, all music on here is copyright owned by me, you may download, copy, play, edit, distribute and enjoy it for free, no credit needed, just don't claim you made it or sell it as your own :P 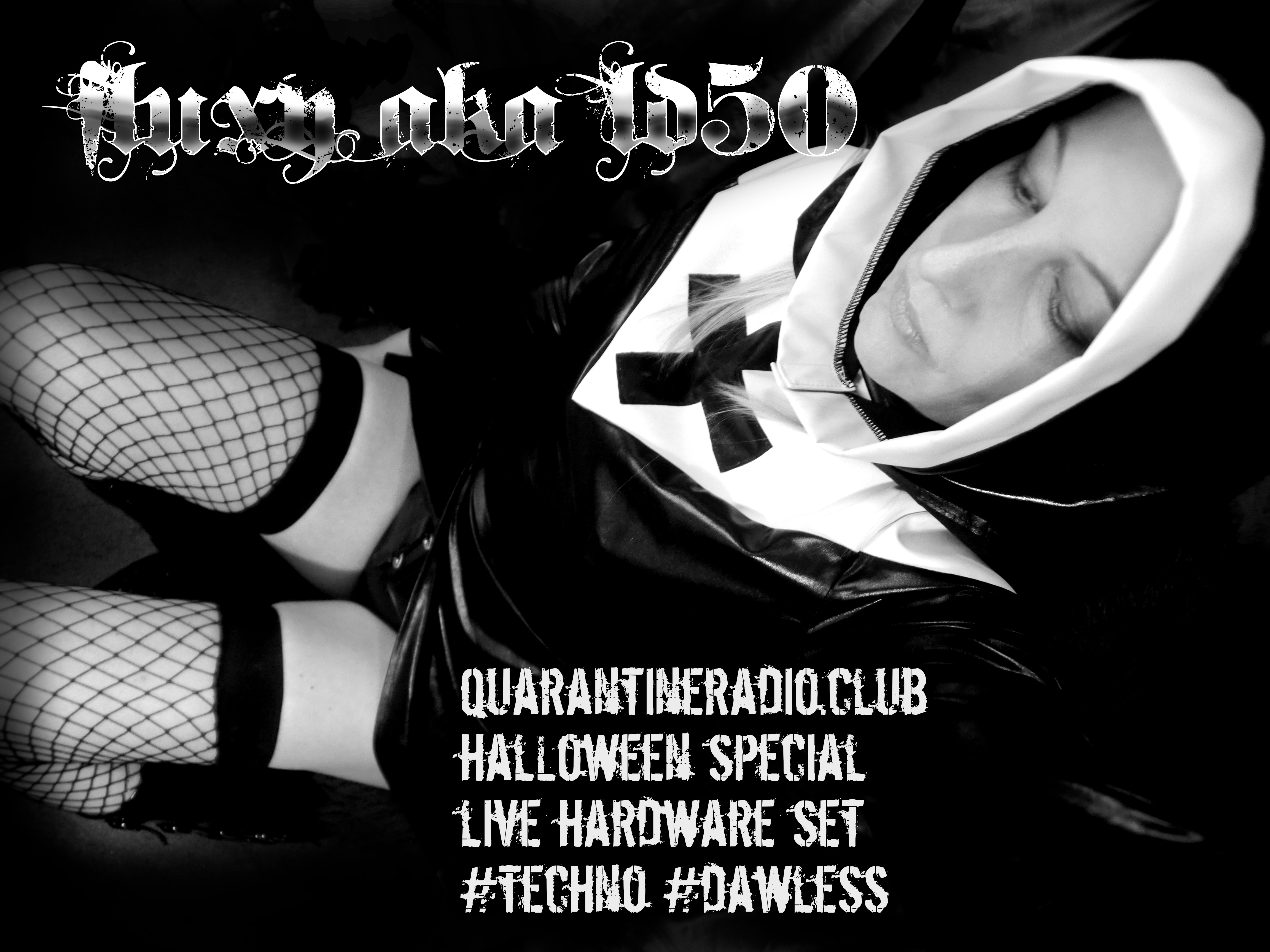 I've been experimenting with trying to make chilled noizes. The logic being that if I get super hyped when I play a bouncy/techno set, what happens if I play a good chilled set? Do I get super chilled? Turns out YES I do get a sort of *deep chill* going on which is awesome.

It's a feeling like just feeling really *good* through and through, but there's no exitement or hype, it's good but still perfectly chill and without the excess energy I'd normally associate with feeling that good (e.g. after riding bikes, or playing a set - feel great but there's accompanying "activity". Very strange but immensely cool :)

Whilst I love bouncy music, I really struggle to chill and manage stress, anxiety, and whatnot, even with 'assistance'.

But I've found music to be super powerful for me re inducing all these mental states, so I'm experimenting further to learn more about and develop the idea with a hope of building the sort of sounds/environments which will help my brain re-adjust as quickly as possible.

The "chilled sounds" are not so much "music" as "soundscapes", and are about juxtaposing various sounds and noises and sitting with them, in them, for a while to see what sort of feelings they trigger (in me)...deep chill would be ideal. There is a lot of repetition and "not much happening" but that's literally the point. meditation with sound. Getting lost in the static and noise and repetition helps bring about the trance-like state needed to start emptying the mind.

The idea for making these sort of tunes came from how one particular chillout mix on youtube which UI found extremely helpful for breaking out of my grief cycles at the end of 2019. What I was trying to do was exist in a place of pure peace and joy for a period of time (e.g. an hour or two) to counteract the prolonged periods of grief I'd been experiening, still long after the death of my friend.

In these sessions, whilst I was trying to "reprogram" my brain by effectively just writing lots of "joy" (aka 0xFF) to all the memory addresses of my brain, and repeatedly going "travelling", through the repetition (repetitive reinforcement) i accidentally seem to have turned that mix into something of an "emotional flush" trigger. Whilst it's an amazing mix, the repeated exposure in that "blissful" and "dreamy" setting and that I was using it to "process" during those sessions, means it now seems to act like something of an "emotional flush".

Anyway, point is, music is powerful stuff, for me the chill effect is getting on for being stronger and cleaner than anything I could achieve with herbs or medication. The right sounds and "medication" in the right setting, for the right number of exposures can yield some really interesting and quite dramatic improvements in overall state of mind and wellbeing (for me)..

Ultimately I'd like to try and bring some sort of semi-pre-prepared visuals into the mix to compound the effect, or even some live generated/reactic stuff, but I'm a way off that level of organisation yet ;)

Files in the download folder (unprocessed, make of them what you will)
PLEASE NOTE: these are mostly experimental sessions so might be testing an idea or a way of doing something, they're not finished productions so yeah theremight be soem levels issues or it might stop and start while I muck around with the config here and there.